In the last few seasons, airlines around the world have been frantically inking alliances with one another, allowing travelers to book trips more quickly and creating some very decent redeemable choices for those with points and miles to spend. The industry’s most recent collaboration is between Air Canada and Emirates, who recently announced, on July 12, 2022, that their new alliance will begin later this year.

The majority of airlines are members of one of the three major airline alliances: Star Alliance, SkyTeam, or Oneworld. Air Canada is presently a member of the Star Alliance, but Emirates has chosen to stay independent, instead forging several unique alliances with airlines such as Japan Airlines, JetBlue, TAP Air Portugal, and Qantas.

Air Canada’s entry into the fray is beneficial for several reasons: Users will be able to buy a single itinerary that includes flights from both Air Canada and Emirates, checked luggage will be moved automatically between the two airlines, and It’s also possible to earn and redeem miles on either airline.

It’s always nice not to have to drag your luggage to the desk to be re-checked, but the interesting point here is that passengers may soon be able to earn and redeem miles on trips with any airline. Although it wasn’t expressly mentioned in the statement, chances are it will happen. Because Emirates is not a member of any airline alliance, redeeming points for its trips has always been tricky. This is due in part to Emirates limiting award inventory, but partly to the unpredictability of fuel surcharges. The airline adjusted these costs three times last year alone, and it also raised the price of award flights.

Air Canada’s Aeroplan program did several wonderful things in 2019 when it was completely revamped, including the opportunity to add a stopover for only 5,000 points. While we don’t know what Aeroplan will charge for Emirates flights, we may hope that it will make Emirates rewards more accessible. Aeroplan points are also incredibly simple to obtain, owing to partnerships with three other transferable point currencies: American Express Membership Rewards, Chase Ultimate Rewards, and Capital One Miles. All of these currencies have a 1:1 conversion rate to Aeroplan.

Because Emirates severely limits its first-class rewards for partners, we don’t know if Aeroplan will have access to this inventory, but you should be able to purchase business and economy class tickets at the very least. The formation of cooperation between Air Canada and Emirates is excellent news for travelers. Along with the option to book codeshare flights and build single-ticket itineraries, earning and redeeming points on these airlines indicates a potentially lucrative use of miles in the future. 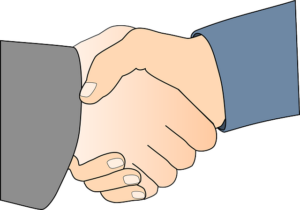 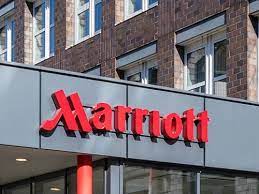 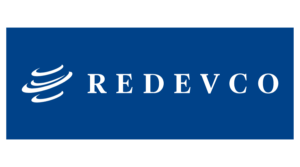