Americans coping with inflation appear to be looking for less expensive vacation options this summer, and a new study shows “nearcations” may be the route many are heading.

According to an Outdoorsy poll, 58 % of tourists want to remain closer to home to avoid greater expenditures and rising petrol prices. And half of them had laid aside an average of $1,237 for summer vacation. According to the poll, 52 % of visitors planned to utilize rental vehicles to save money, with 9 in 10 preferring to hire something they could sleep in rather than book a hotel.

Outdoorsy was pleased to point out that RV rental rates had increased by only.28% in the last year, compared to a 40% increase in hotel pricing.

According to the poll, one-third of Americans would prefer to cut back on holiday plans to match a tighter budget than miss a vacation completely. And 56 % said they were successful. Despite this, 56 % of Americans feel they will be unable to afford a trip this year due to inflation. 72% have used vacation money to make ends meet elsewhere.

And, while the study results suggest that tourists intend to spend less on transport, attractions, housing, and apparel, it appears that certain vacation things are unavoidable. Three out of ten respondents stated eating out was an important aspect of their trip. 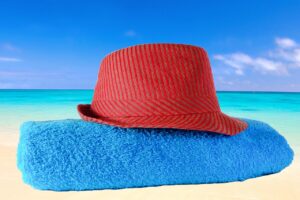 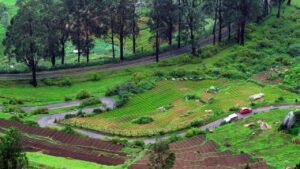 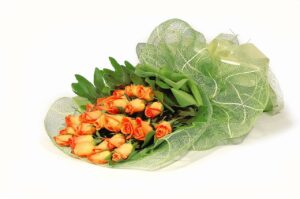 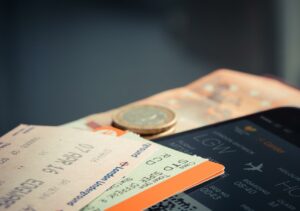