Following the declaration that Schiphol Airport would operate under a cap beginning in 2023, the Netherlands is poised to restructure its air transport sector. The decision is multifaceted, addressing both climate change and the airport’s image as a transfer hub.

Schiphol Airport, the biggest airport in the Netherlands and one of the busiest in the world, said last month that it will begin limiting the number of flights to and from the hub. Based on the data provided, no more than 440 thousand flights per year would be permitted to depart from Schiphol.

The decision is primarily motivated by climate change, and the statistic translates to a roughly 20% decline in the airport’s pre-pandemic figures, a first for any major airport in the world. Environmental campaigners applauded the move, while other airlines and airports expressed disappointment, claiming that they will now be under pressure to respond identically.

Passengers may be directly affected by unexpected increases in pricing when supply falls, but the move is also part of a wider shift in policy by the Dutch government.

The decision appears to be part of a larger government strategy, as the Netherlands’ aviation tax has already been hiked. Schiphol implemented similar restrictions and raised charges on flights, increasing pressure on airlines to avoid low-cost routes and maximize the kind of trip they provide.

“Through these measures, you know that Schiphol will no longer be a cheap island,” one member of parliament remarked.

It is difficult to predict how soon changes will occur, but frequent passengers who use Schiphol can expect a change in connection, particularly for cheaper short-distance flights across Western Europe or longer-haul flights connecting through the airport.

Due to the global travel disruption, the airport is also now working under a separate, unrelated cap. Again, Schiphol’s position as a hub has exacerbated the challenges, with large lineups, considerable delays, and luggage issues pressing the airport’s hand. American Airlines has even decided to suspend operations at Schiphol Airport until the difficulties are resolved. 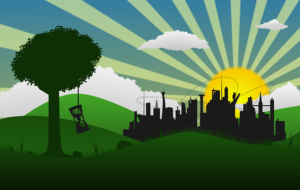 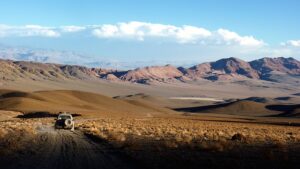 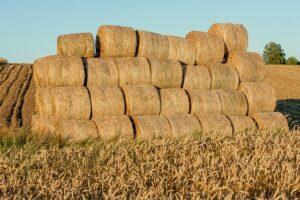