Latvia is yet another Eastern European country that is issuing resident visas to qualified international tourists, including Americans. Latvia, bordering Lithuania and Estonia, and a land rich in history and tradition. It is one of the cheapest destinations to visit on the continent. Although it is not the most apparent tourist destination, Latvia has grown in popularity in recent years, particularly among tourists seeking to escape the hustle and bustle of city life.

Latvia is still a growing country. While the Latvian language has been spoken for millennia, the territory where the Latvian people now live has been a province under various Empires throughout history. Now you will see a well-developed nation that has managed to shake off the ghosts of its Communist past and is a member of the European Union and NATO, despite its proximity to Russia. Latvia is no stranger to change, and since gaining independence, it has been seeking methods to reinvigorate its economy.

For years, Riga, its attractive capital of 632,000 inhabitants, has been an entrepreneurial hotspot, attracting individuals from all over Europe and beyond due to its low cost of living and little bureaucracy for those launching a company. In reality, the Latvian government has declared a policy of “Zero Bureaucracy.”

Their goal is to decrease excessive paperwork in government and make it simpler for companies to thrive. As a result, Latvia is at the vanguard of Europe’s digital revolution: according to European Commission statistics, “Latvia ranks 17th out of 44 European nations and territories in the Digital Economy and Society Index (DESI)”.

Interestingly, the next logical step is to establish a new Digital Nomad residency visa. Solo travel and long-term travel are here to stay, given that the pandemic has accelerated economic digitalization and remote working is more common than ever. For the time being, only citizens and residents of OECD (Organization for Economic Cooperation and Development) nations will be permitted to apply for the Latvian Digital Nomad Visa. This includes people from the United States, Canada, the United Kingdom, Australia, Israel, Japan, Mexico, New Zealand, Turkey, and a variety of other countries.

The visa permits digital employees whose businesses or employers are registered in OECD countries to stay in Latvia for up to two years without the need for native sponsorships. 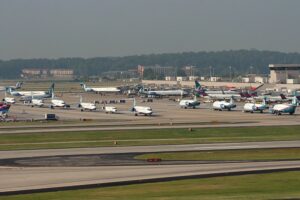 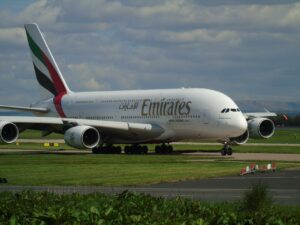 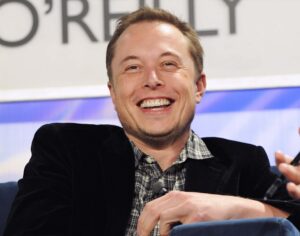 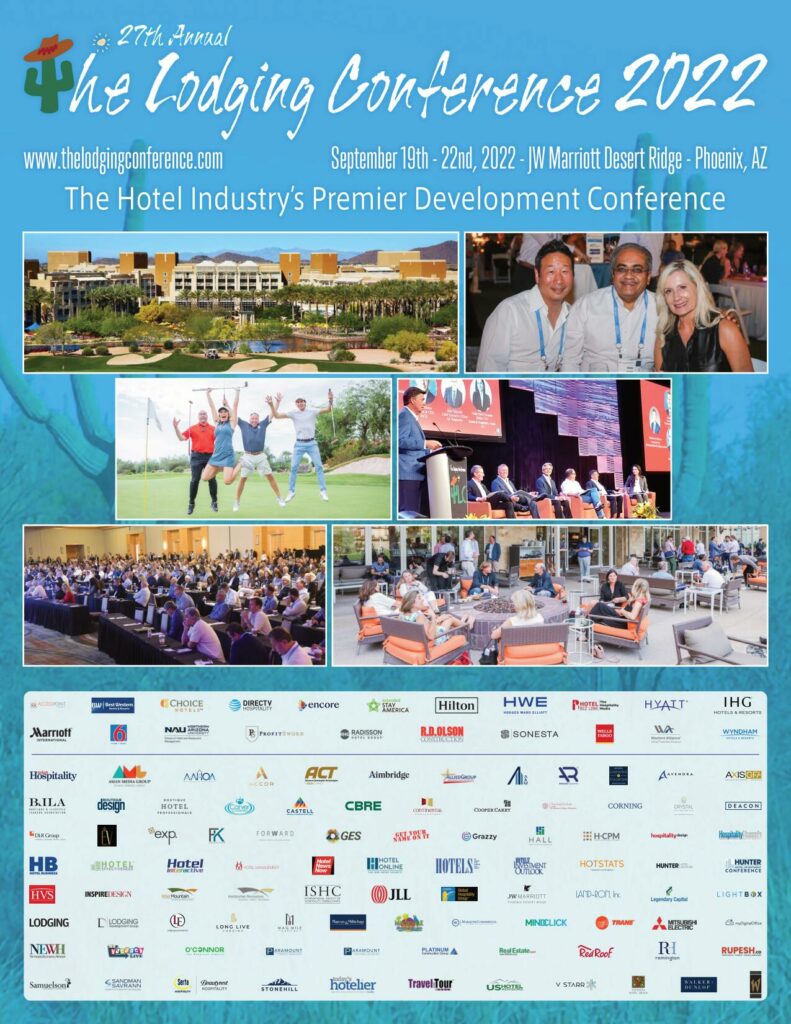