A recent paper’s results may offer momentum for the aviation sector to dramatically cut its climate footprint with relatively minor improvements to aircraft technology and infrastructure. The University of Bristol report, published in the journal Aerospace, proposes that changes to air traffic control methods and aircraft operations might lower aviation’s climate effect by up to 20% in the next five to ten years.

Lead author Kieran Tait, who completed the review of the latest aviation emissions science, said: “Aircraft non-CO2 emissions are responsible for over two-thirds of aviation’s net climate impact, yet due to the focus on decarbonization in policymaking – which is essential to meet net-zero targets – mitigation of these emissions is often overlooked. Flight route modifications in the form of climate optimal routing, to avoid climate-sensitive regions, and formation flight, in which two aircraft fly one behind the other (separated by ~2km) could hold the key to drastically reducing aviation’s climate impact.”

The biggest sources of aviation’s non-CO2 climatic effect are aircraft condensation trails (contrails) and nitrogen oxide emissions (NOx). Non-CO2 emissions’ warming effect is highly dependent on the chemical and meteorological condition of the atmosphere at the time they are emitted. Contrails account for 51% of the overall aircraft climate effect. When the air is extremely cold and wet, the water vapor in the contrails condenses around particles to create ice crystals, which trap heat and provide a net warming effect. Similarly, NOx emissions react with molecules in the atmosphere to produce ozone and lower methane levels. However, the production of ozone tends to overwhelm the methane reduction, resulting in a net warming impact.

“While climate optimal routing may require a longer flight, and therefore an additional one to two percent fuel burn, avoiding climate-sensitive areas could reduce the overall climate impact of a flight by around 20 percent.”

“The next step is to analyze global air traffic data to identify high-density airspace hotspots (such as along flight corridors), where implementation of the formation flight concept would be most appropriate,” said Mr. Tait.

This paper gathers the latest evidence of the aviation industry’s climate impact and says, “this is how we can make a real and significant difference, right now.” 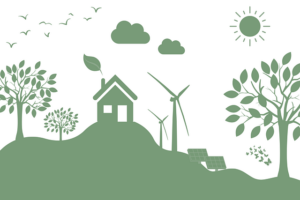 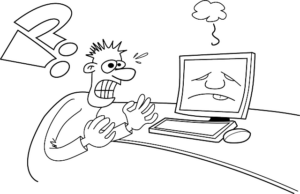 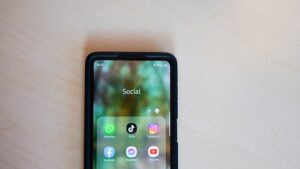 TikTok Bans By States in U.S. Will Impact Tourism Marketing