The first day of The Lodging Conference 2021 at the JW Marriot Phoenix Desert Ridge began with a look at hotel sector performance from a number of perspectives from value and bookings to construction and labour.

The event which was last held in 2019, drew over 2,000 people. The annual event which attracts the top brass of the hospitality sector including hotel owners and operators, had to be cancelled last year due to the pandemic.

The kick-off panel was the first of two sessions on speed statistics. According to Adam Liar, Managing Director and Senior Partner at HVS, the sector is currently in the midst of a multi-year rebound, with a full recovery predicted in 2024.

Challenges have been faced by the industry:

According to Liar, the sector is still dealing with labour shortages and wage increases.

“Labour shortages appear to be ironing themselves out at this point,” he said, “but it’s still an item that is causing problems for a lot of operators and is still on the table, hand in hand with wage growth.” I know many of you see numerous markets where wage growth is 25% or higher.

Inflation is another problem he brought up during the session. “What does inflation do after this year?” he wondered.

“If it isn’t transitory, how much it reduces the [earnings, before interest, taxes, depreciation, and amortisation] growth we saw in the last cycle?”

According to Mark Lamanno, partner and senior adviser at Kalibri Labs, while the average daily rate has been near 2019 levels in recent months, it is not certain to continue that way: “Mainly because the business mix will shift again,” there will be a lot of more groups, business travel, and we will negotiate to price. It will be lowered as a result.

According to Vail Ross, SVP, worldwide business development and marketing for STR, the ADR in July 2021 was the highest ever.

“As we get into the autumn and winter months, obviously what’s going to be extremely important is regaining corporate business as summer travel begin to die down”

“What you’ll see is that the tech-heavy areas and the high performing office markets have a long history of remote work, which has grown even more popular as the result of the deterioration” commented Rachel. 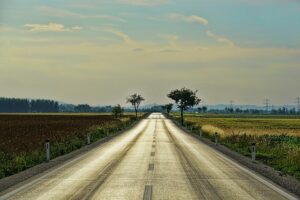 The Best-Performing Travel Destinations Of 2022 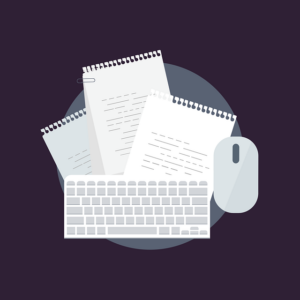