In the early days of the pandemic, The Heights at Brother Vic’s, a restaurant in the Oakridge Common retail mall, closed. The commercial center’s owner is now planning to partition the 6,000-square-foot unoccupied area into four flats.

The Lewisboro Planning Board accepted the plan during a public hearing at its meeting on Tuesday, December 21, 2021.

Janet Andersen, Chair of the Planning Board, stated that the problem of water quality is distinct from the issue of water capacity. According to municipal officials, a 250-person capacity restaurant may use up to 8,750 gallons of water per day, while 11 bedrooms could use up to 1,210 gallons. Some people were skeptical, claiming that the restaurant was not always open and was rarely full. Furthermore, the restaurant has been shuttered for about two years, implying that no water has been supplied.

“My concern is not what is being built,” one resident said, “it’s that anything continues to be built because we have a dysfunctional water system treatment plant here and we’re awaiting federal funds and state funds, and things just keep getting built to put more stress on the water.”

Several other residents who spoke at the public hearing criticized the appearance of the existing building. While most construction will take place inside the building, the plan will also “add dormers to the building to dress it up a bit and make it look more residential in style,” said Bob Eberts of Cross River Architects.

Phil Pine, who owns the property, responded to residents’ concerns by saying, “This will improve that whole area. We’re going to have four rental units there. I want to clean up that whole area, and this is going to clean up this whole area. Everything that’s back there, the building is dilapidated. It doesn’t look good from any point back in that back parking lot… All I’m trying to do is upgrade this area.”

When it comes to new projects, the municipal ordinance mandates that one out of every five housing units be affordable. Because this is a four-unit situation, that legislation does not apply.

Despite acknowledging the water-quality concern, the Planning Board decided unanimously to approve the project.

“We want to go ahead with a decision but at the same time we’re urging the water district and the Town Board to rectify this quality issue,” said board member Jerome Kerner. 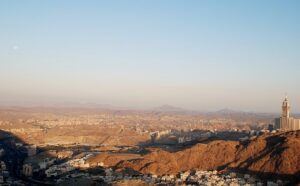 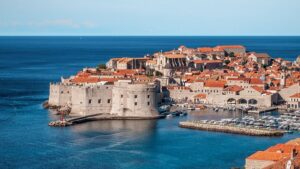 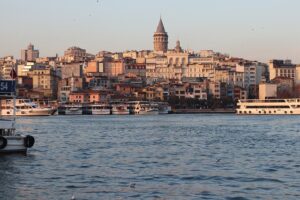