Singapore was the fastest-growing location, with flight reservations increasing by a factor of six, followed by average increases of 400% for the other four destinations. In addition, long-haul airline reservations to the United Kingdom, the United States, and Australia increased.

Based on internet searches for outgoing flights, Shanghai, Beijing, Guangzhou, Chengdu, and Hangzhou occupied the top five positions as China’s most popular departure destinations. In the meanwhile, the rising demand for international travel is reflected by a surge in the number of foreign visitors interested in visiting China.

Jane Sun, CEO of Trip.com Group, said, “The move would create enormous opportunities for both the Chinese inbound and outbound travel markets. As one of the first tourism companies to tap into the international market, Trip.com Group provides outstanding global one-stop services. But, of course, opportunities always come with challenges. While rapidly expanding our global network, Trip.com Group is also preparing for the added pressure on the service system expected to be brought about by the demand increase. We are confident that we can supply Chinese travelers unable to travel the world for three years with a safe and enjoyable trip.” 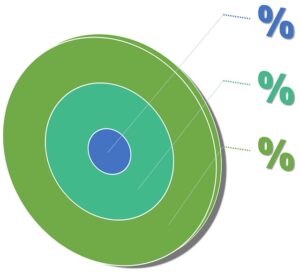 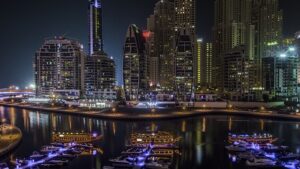